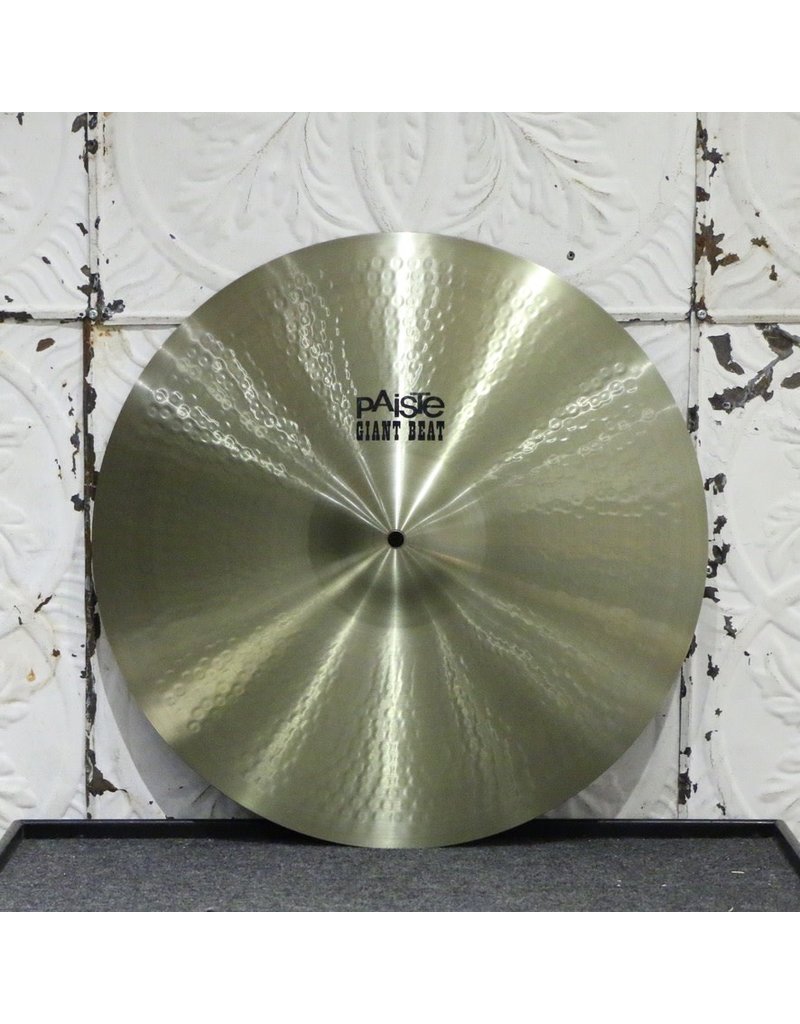 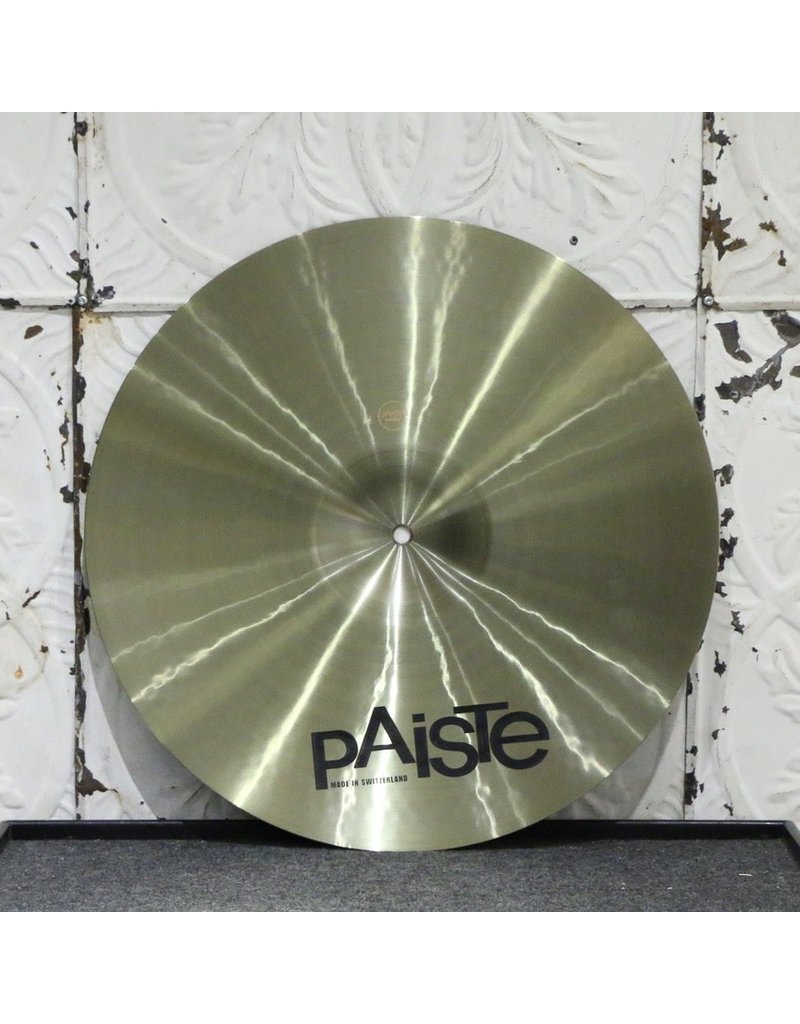 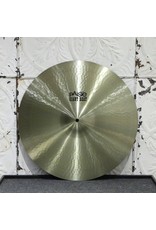 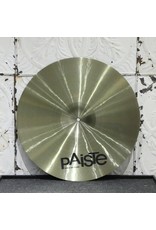 Paiste Giant Beat Cymbals have a long history, beginning in 1967 with drummers like Bonham, Mason, and Moon, and coming back full force in 2005 when that original late 60s rock style became popular once again. They're capable of filling a stadium without being shrill.

The 19" Giant Beat Cymbal was introduced in 2017, filling in the sweet spot for drummers who wanted something a little bigger and lower in pitch than the 18", but not quite as much as the 20". It's got a woody ride and ping, opening into a monstrously dark crash when you dig in.